The Dangers of Asbestos and Its Link to Mesothelioma 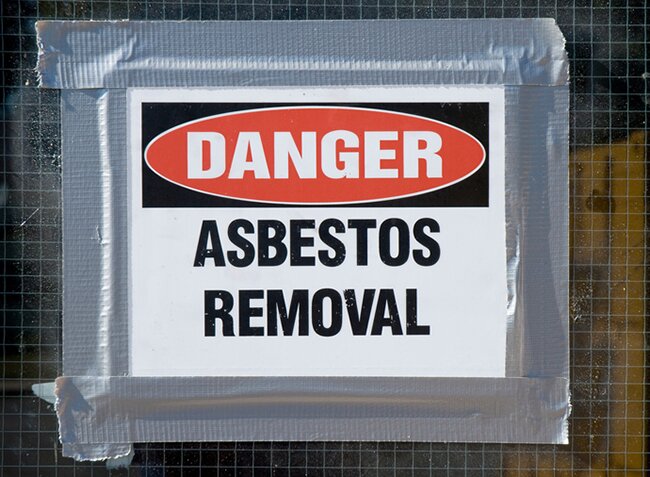 Being diagnosed with any type of cancer is a shock to patients and their families. Treatment, recovery and lifelong battles are now part of their daily lives. One ailment that's relatively common is mesothelioma. It's a type of lung disease that's often associated with asbestos. To understand this ailment and patients' risk levels, take a close look at mesothelioma and asbestos as their link becomes clear.

Understanding Asbestos in the Workplace

Asbestos was used extensively in the early 20th century because of its durability in volatile locations. It's a substance that can withstand a lot of heat without smoldering or burning. With this fact in mind, certain industries used asbestos throughout their buildings and assets. Ships, factories, vehicles and other items were covered or lined with asbestos as a safety measure. After several decades, it became apparent that these substances were the basis of many ailments, including lung-cancer issues.

Asbestos comes in two forms, including curly and straight. Both of them were used in industrial workplaces. Because asbestos is a fiber, it typically breaks apart into tiny pieces as the materials age. Workers in the immediate area breathed in the fibers. The dangers of asbestos and mesothelioma causes originate from this inhalation situation. Workers can also swallow the fibers, but inhaling them remains the main culprit for most associated diseases.

An issue that workers encounter as a disease develops is linking tumors to the asbestos-filled workplace. It's a reality that workers don't get sick immediately after being exposed. They may not see any effects for several decades. Because of this long period between sickness and exposure, many doctors and business people didn't grasp the linking concept between tumors and asbestos until millions of people were exposed.

Asbestos can cause mesothelioma because the fibers directly impact the lungs. The fibers float into the lungs during inhalation. Because the fibers are so small, they adhere to the fine lining within the lungs. They remain benign for many years until they irritate the area and form tumors. Sufferers may not even know that they have an issue until breathing becomes a difficulty. Their previous experience with asbestos is now showing its true dangers.

The National Cancer Institute reports that the dangers of asbestos extend farther than just workers' exposures. The asbestos fibers are so fine that they can adhere to clothing and shoes. It's possible for workers to bring these fibers home, expose them to the family and create a health issue among loved ones. Once companies understood the severity of asbestos exposure, they tried to implement disinfecting policies as workers left for the day. Ideally, removing the asbestos entirely from the workplace is the only answer.

According to the American-Cancer Society, research has been performed on both humans and laboratory animals to understand this ailment and asbestos links. As time marches forward, patients should have more treatment options and answers for their health issues. Curing diseases in any form is the overall goal for scientists and researchers.