Keeping Up With Construction Trends 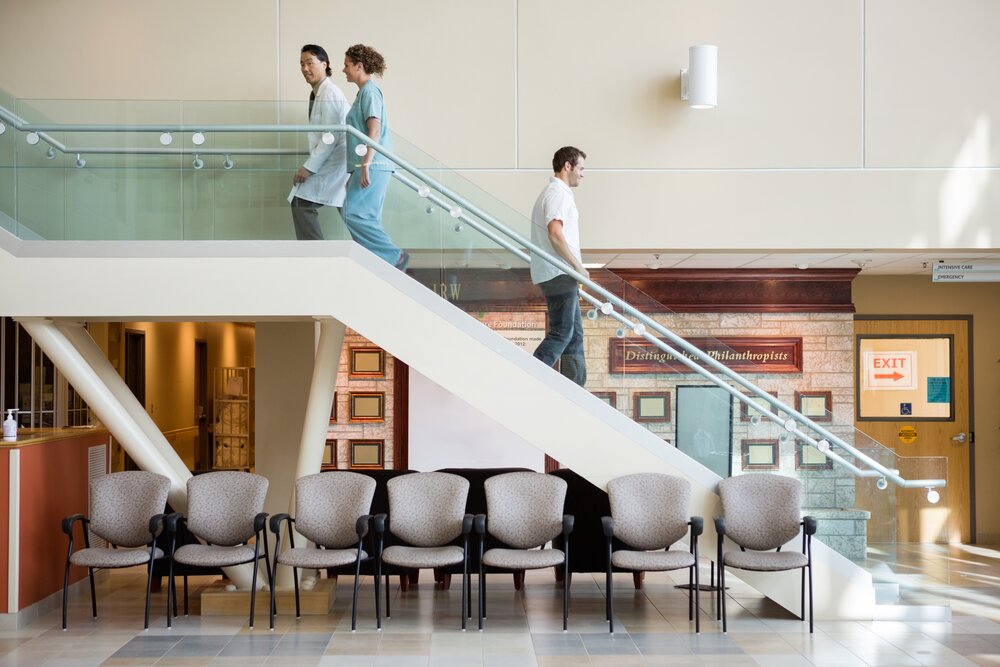 The demand for skilled construction candidates continues to grow as a number of noteworthy projects and other compelling announcements are being made in the construction space. From an increase in healthcare construction, to increasing construction costs and wages, and the introduction of a new building standard, there is a lot to talk about in the current construction market.

Hospital and Healthcare Projects on the Rise

Hospital are quickly transforming; progressing away from being limited to operating rooms, ICU  and beds for treatment and convalescing. Modern hospitals have evolved into sprawling healthcare campuses with all of those things plus a variety of other specialty medical services. The month of June saw at least seven hospital or health center projects valued at $300 million or more, which either completed construction or made progress in their planning stages. Here are some of the significant projects under way:

Construction Costs and Wages are Up

Although material prices have been escalating for several months, industry experts are predicting that costs will only continue to inflate from President Donald Trump's steel and aluminum tariffs. Wages are also being pushed higher because of the skilled labor shortage for everything from craft positions to managerial and supervisory roles. Construction recruiting efforts are focusing more on looking for students who are studying in degree programs other than construction. Companies use exciting, noteworthy projects to attract interest in the field. More companies are also showcasing the advancing technologies being used in the profession.

Building Research Establishment (BRE) announced its collaboration with the design, architecture and engineering firm HOK in an exciting venture to bring a new green building program to the US. The green building certification program, BREEAM (Building Research Establishment Environmental Assessment Method) has been used extensively abroad and was developed originally in 1990. The pilot program in the U.S. begins this summer with HOK using it on current and new clients.

is the founder and CEO of The Birmingham Group (TBG). TBG is a globally recognized executive search and consulting firm specializing in the construction arena. Over the past 22 years, Brian has established himself as one of the construction industries most respected leaders. He has won numerous awards for his industry innovation and has been recognized as the No. 1 worldwide revenue producing manager for the largest recruitment network of more than 800 independent firms.