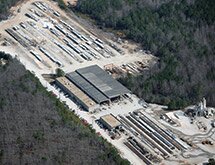 When Atlanta Structural Concrete Co. takes on a project, it lives up to its promises. “We are a full-service specialty contractor and almost at all costs do what we say we’re going to do upfront,” Vice President and General Manager Pete Needham declares.

Buchanan, Ga.-based Atlanta Structural provides high performance structural and architectural precast, prestressed concrete solutions to clients in the southeastern United States. “We’re geographically ideally located to hit the entire Southeast,” Needham says. “From the Carolinas to Tennessee to Alabama and Florida, we can touch each one of those states in a major way.”

Atlanta Structural started operations in 1958 as LEAP Structure Concrete, a joint venture between LEAP Associates and Bristol Steel and Ironworks. “It changed the name to Atlanta Structural a couple years later when it was owned solely by Bristol,” Needham explains. 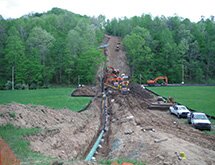 Ronald Lane Inc.’s business value system is the same as its family value system. They believe in honesty, respect and doing the job right. RLI began in 1979. Today, President Ronald Lane, manages his pipeline company with the help of more than a dozen family members. This family management team has more than 200 years combined experience in the pipeline industry. They know what is needed to get a job done, and they have the experience to back it up.

Lane thinks maintaining efficiency will keep the business healthy for the next generation of family members. “Efficiency is the key,” he insists. “In 36 years, we’ve learned how we need to approach these jobs. We pick our times to do the worst part of that job and watch weather conditions. There’s a lot of factors in how you go about a job. We see a lot of our competition making what we think are big mistakes. 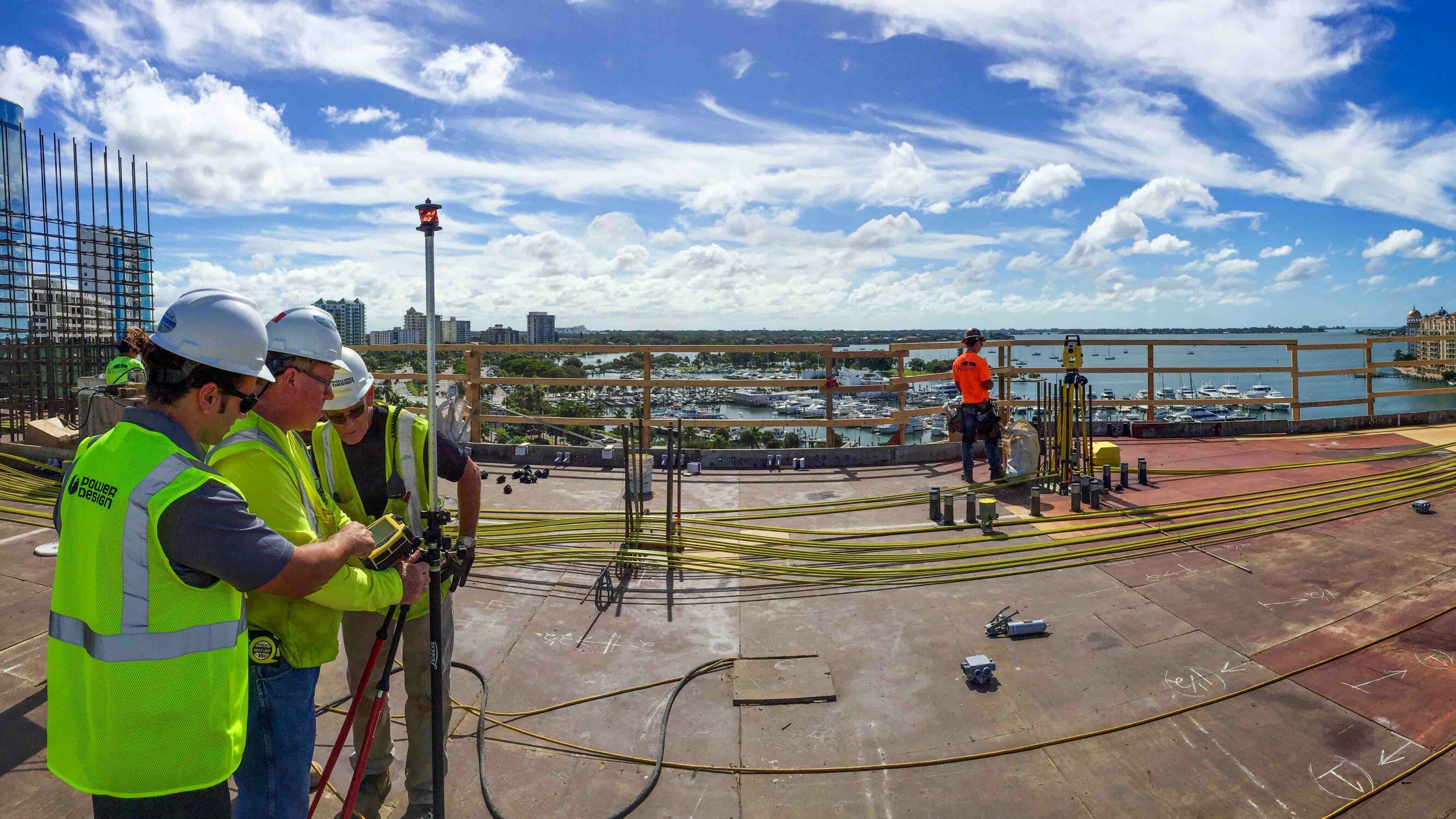 How one contractor is leveraging technology to overcome labor challenges.

Faster. Leaner. Cheaper. Gone are the days of simply meeting expectations when it comes to construction budgets and timelines. Contractors today are challenged to produce higher quality products, on fast-track schedules, with economically-driven costs, all while facing an industry-wide labor shortage. With more workers leaving the trades than joining, the push for innovative ways to attract and retain skilled labor is at an all-time high. 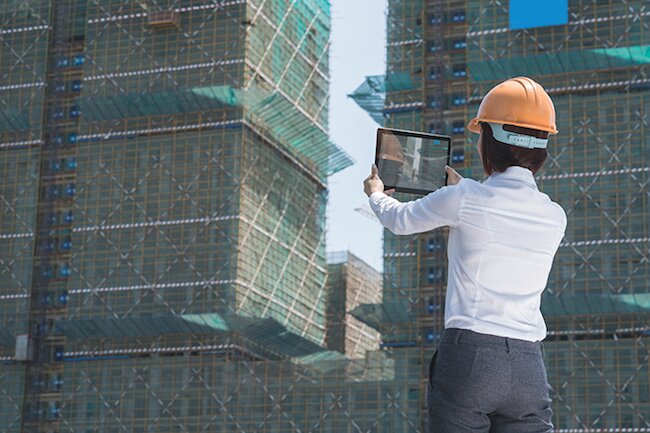 Sage X3 Construction is following a roadmap that will keep it on the cutting edge of capital project management solutions.

Version 2.0 of the Sage X3 Construction (X3FC), developed by {SAW} Software Mill, which is the construction vertical module for the Sage X3 ERP platform, went live at the end of September and made several improvements to how users report and access project information. The methods for managing Job Cards and Work Packages were rebuilt from scratch to make them easier to use, increase their capabilities and more accurately track information. “We’ve enhanced the functionality around the execution of Job Cards and Work Packages to make it easier for a smaller team to facilitate a project,” says Chris Wiener, CEO of {SAW} Software Mill. 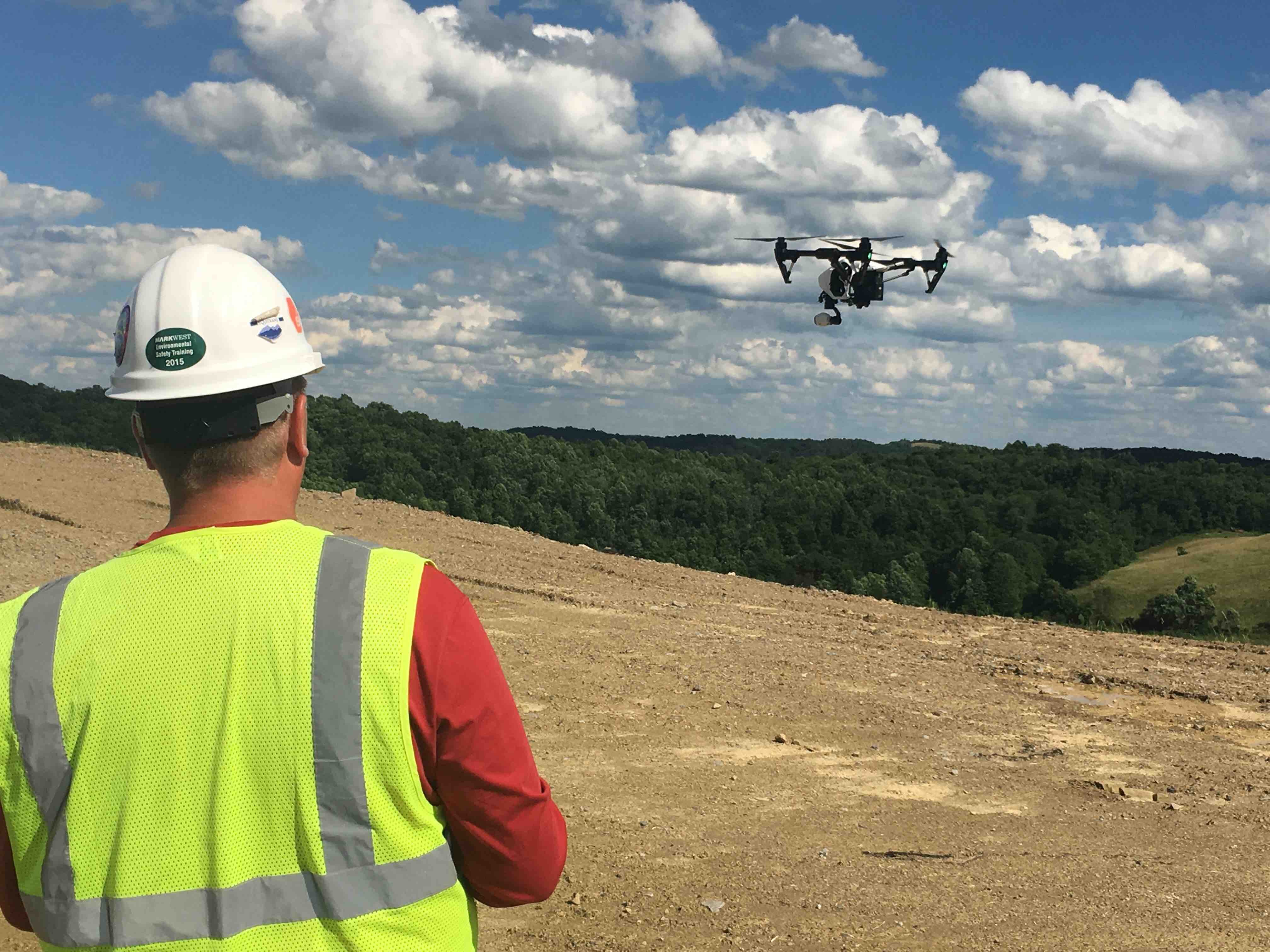 Track your job site with the push of a button.

The Pittsburgh, Pa.-based solutions company was founded in 2013 with a focus on technology, drones and the construction industry. Today, Identified Technologies serves construction and excavation, energy and gas, engineering and surveying, mining and aggregate, and solid waste and landfill industries throughout North America.

Gushing about the company’s newest product – VITALink CI - she compares it to a superhero. “VITALink cables are literally the Incredible Hulk of fire alarm cables,” she says. “It makes it possible for contractors to install a circuit integrity cable without the use of conduit.” 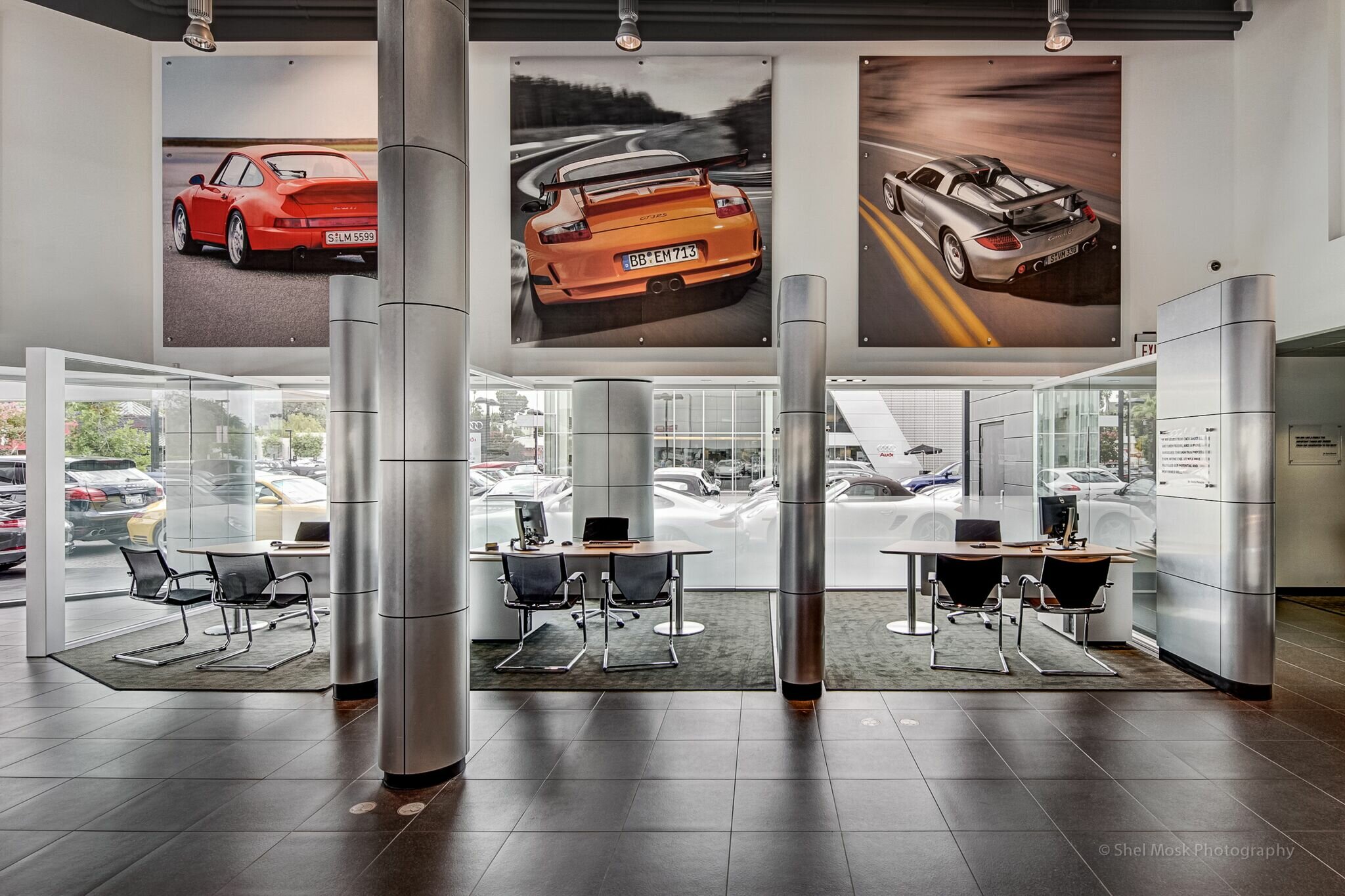 PASKR software frees up time for project managers to focus on other important tasks.

The concept behind PASKR Software’s cloud construction management software remains simple, yet for the construction industry it could be considered revolutionary.

The idea is to drastically cut down on the time project managers have to spend in the office reviewing and signing documents, and haggling with subcontractors over problems that come up and the pricing adjustments that come along with them. With that extra time, project managers can spend more time doing what they love to do, which is build. 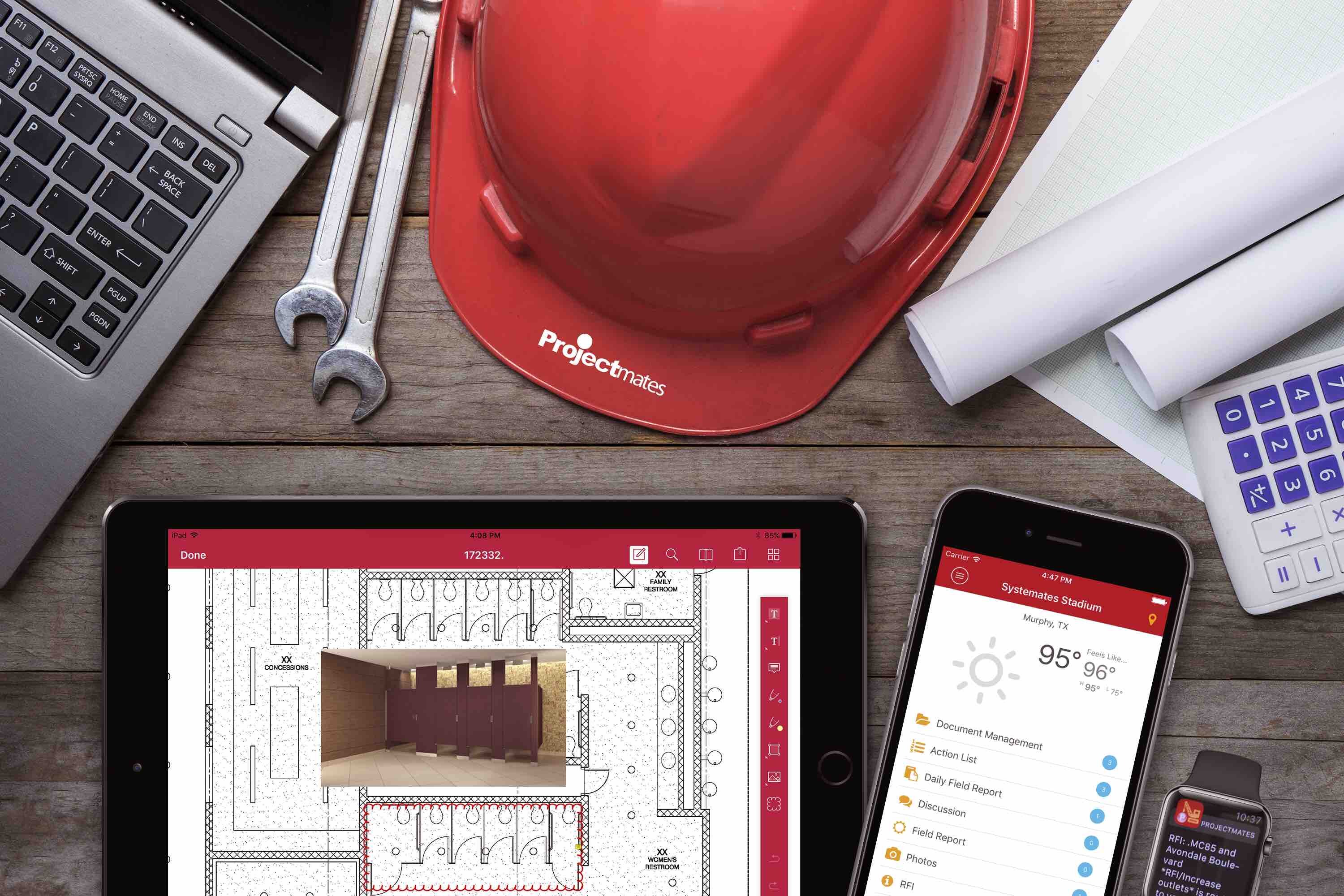 While the construction industry has seen robust growth in recent years, it is still known as a laggard in one key area: state of the art technology. According to some industry surveys, some construction firms are using paper-based processes that can be described as archaic. It appears the image of project managers running around with documents rolled up in tubes is not a cliché, but a fact of life.

Systemates Inc., on the other hand, has already begun to take aim at modernizing the industry with its Projectmates software, a sophisticated, cloud-based construction program management platform. Nicole Countryman, director of sales for Projectmates, notes that Systemates was started by those with major experience in the building industry. “Systemates was founded in 1995 by two AIA-certified architects,” Countryman says. “Once the Internet became popular, we started using that as a platform and eventually launched Projectmates 1.0 in 2000.”