He had faith. In God. In himself. In his new company. When Guy Simile founded Simile Construction with his wife, Gina, he wanted it to be a faith-based business with Christian values that treated its employees and clients with integrity and committed to honesty and quality.

“Faith is something that is very important to my family,” says Joe Simile, vice president of operations. “My dad had faith that if you took care of your customers and employees, it would make the company successful. He stood by that and we’ve been very blessed with work.”

When it comes to design/build, Denham-Blythe Company is in its element. The Lexington, K.Y.-based design/builder specializes in industrial construction from the initial concept of a project through completion, taking on the role of both designer and constructor.

“That gives us a significant competitive edge,” CEO Bill Quenemoen says. ”We have architects, engineers, designers and construction managers all under one umbrella. Frequently, many companies will call themselves design/build but in reality they are a design firm or contractor that has to partner with other companies to be able to provide a complete design/build package.”

There are many challenges to building a factory. Cary Myers has faced most of them. The U.S. Army veteran, who built schools and bridges while serving in the military, works for Livonia, Mich.-based Maeda Corporation USA.

As one of the company’s project managers, he’s accustomed to overseeing the construction of large manufacturing facilities, Maeda’s bread and butter. The company, a branch office of Japanese-based Maeda Corp., specializes in the design, build and management of such projects.

“I spent most of my career building large factories,” Myers says. “I think the smallest I built was a 9,000-square-foot addition and the largest was 420,000 square feet.” 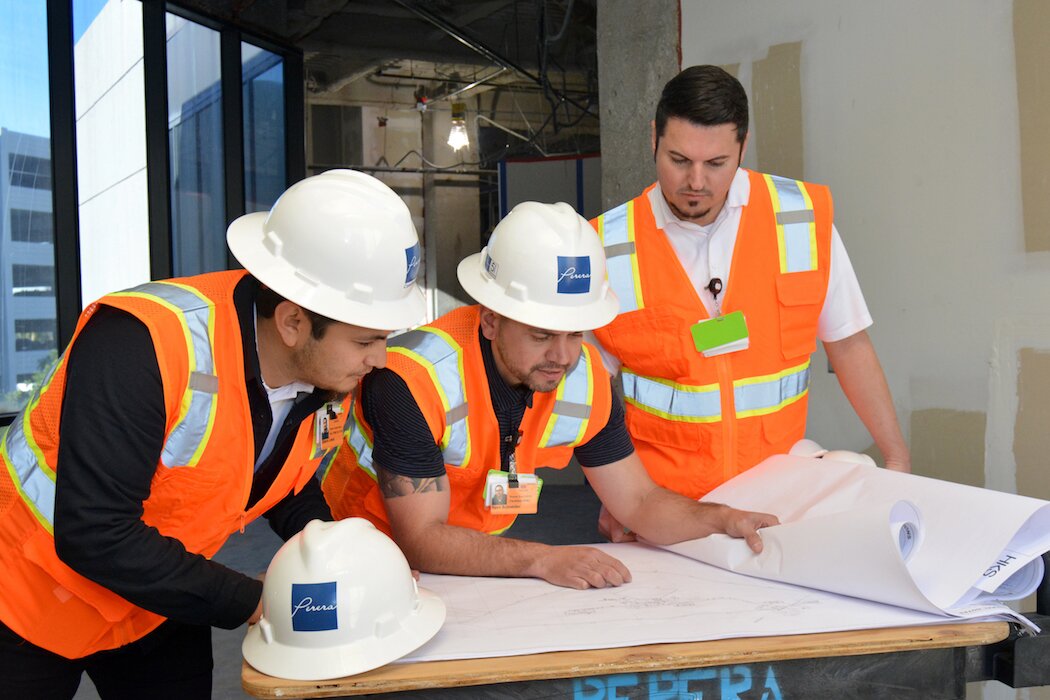 Hank Perera relocated from Anchorage, Alaska to Los Angeles in 1989, leaving behind his residential construction company to start a new firm focused on commercial and institutional construction. Perera knew starting over in a city with 10 million people that the competition would be fierce. To differentiate himself he took on complex projects in the niche specialties of healthcare, telecommunications, higher education and energy.

Build it and they will come: D’Agostini Land Company operates under this ideology. The Sterling Heights, Mich.-based building contractor doesn’t need a guaranteed sale or lease prior to completion. Experience has taught the company that quality projects will eventually attract tenants and buyers.

“Probably 80 percent of our portfolio is speculative in nature, which means we have embraced risk,” Principal Owner Eugene D’Agostini says. “There are other industrial builders, but very few speculative builders do as much as we do.”

With more states legalizing medical and recreational use – including California at the start of 2018 – cannabis is poised to becoming a boom niche of the economy. A report from New Frontier Data predicts the cannabis industry could generate as much as $131.8 billion in tax revenue alone and create 1.1 million jobs by 2025 if the drug were made available in all 50 states.

When SL Green Realty Corp. develops a property, it creates spaces that can be home to more than one industry. “We make investments that make sense,” Chief Operating Officer Edward V. Piccinich declares. “That mitigates risk at the end of the day.”

The company’s portfolio includes spaces with tenants from a variety of industries including finance, insurance, legal, technology, media and healthcare. “We have a little bit of them all,” he says. “Ensuring that you have a diverse tenant base is an important strategy.” 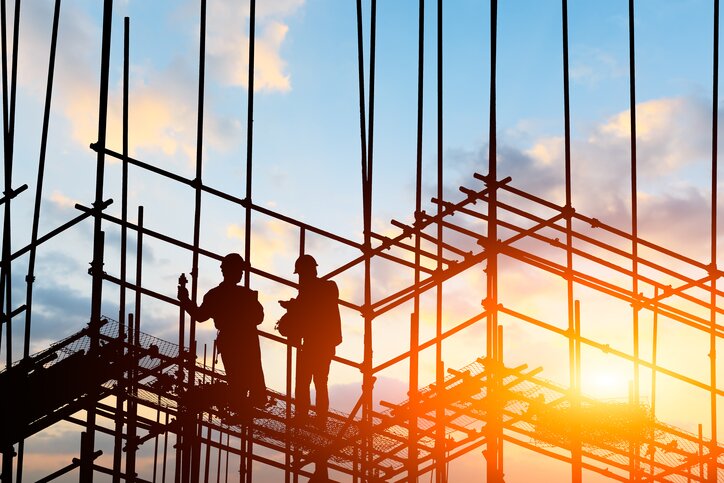 Messer Construction continues to grow after more than 80 years in business.

By The Editors of Construction Today

Although it still refers to itself as a local builder, Dayton, Ohio-based Messer Construction has national resources, and its arms reach out to nine regions throughout the Midwest and Southeast.