One of the hallmarks of a successful contractor is the ability to create strong, long-lasting relationships with clients, and that’s exactly what Houston-based W. S. Bellows Construction Corporation has developed with Texas Children’s Hospital. For more than 27 years, W. S. Bellows has maintained a consistent presence on the hospital’s campus with numerous high-profile projects such as the West Tower and Vertical Expansion, Feigin Center and Vertical Expansion, Clinical Care Center, and most recently, the Pavilion for Women.

W. S. Bellows Vice President Tommy Kubin says the company’s relationship with Texas Children’s is emblematic of Bellows’ high-quality work and the way it conducts business. “We do a lot of repeat work for our clients and it’s a testament to not only our building capabilities but our client service as well” he says. “Everyone remembers the last job you did for them and we always strive to leave a positive lasting impression.” 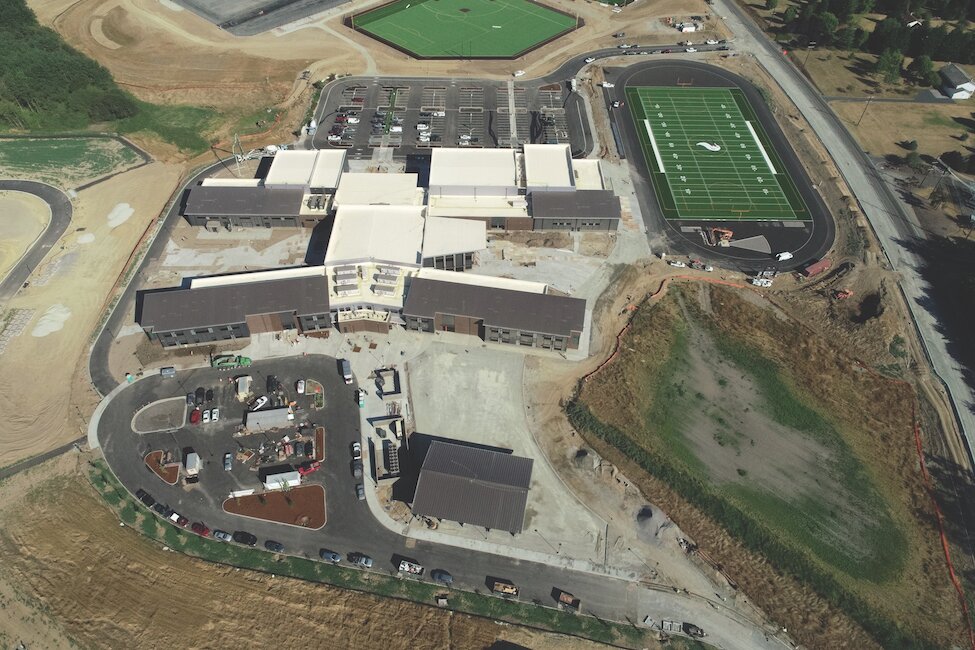 Emerick Construction continues to build relationships with clients, employees and the community as it celebrates 75 years of success.
By Jim Harris, Senior Editor at Knighthouse Media

Emerick Construction sees its projects as being more than just one-time transactions. “When we build a project it’s not just for a paycheck, but to build a relationship with our clients,” says Samantha Jordan, director of business development and marketing for the Tualatin, Oregon-based company. “We go into each project with the mindset of creating a perpetual partnership.” 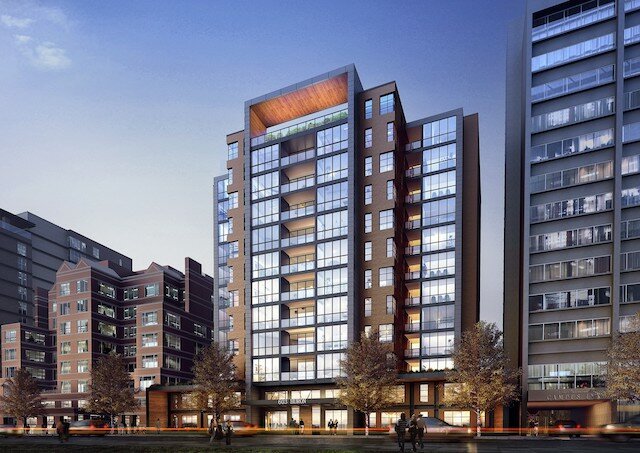 Not many companies last through four generations of family leadership, but Spence Brothers has continued to thrive for decades. CEO Herb Spence III explains that the company has done whatever was needed to survive the tumultuous construction industry. 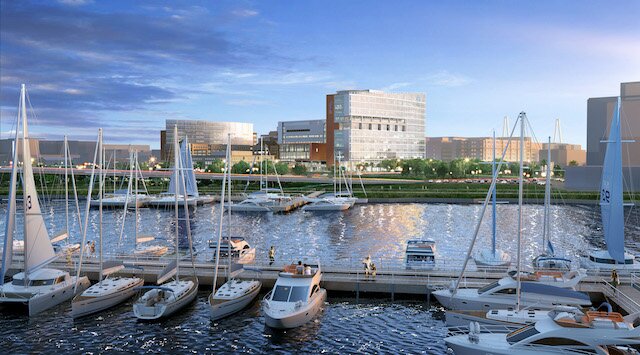 Technology has been critical to the construction of the MUSC Shawn Jenkins Children’s Hospital, which aims to deliver the highest quality of care with advanced systems.

Building a hospital is serious business, and when planning the MUSC Shawn Jenkins Children’s Hospital, the Medical University of South Carolina (MUSC) understood the project’s significance from the start. To ensure the facility was built to meet the critical and extensive needs of the community, MUSC Children’s Health turned to the clinicians and families the hospital would serve to help guide the project. 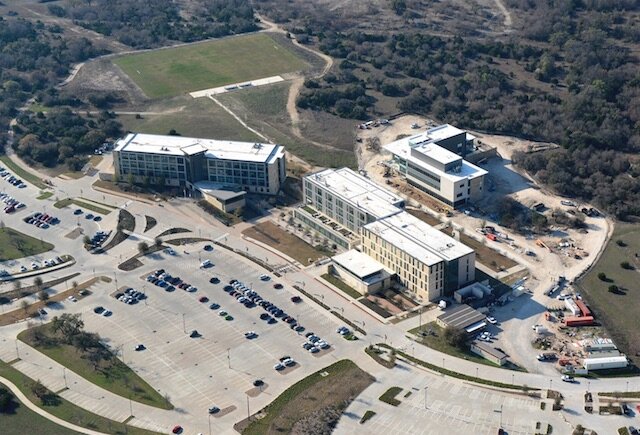 When clients hire Austin Commercial to build their project, they can be sure that the contractor will use a team of skilled workers. “We’ve had good people in the company all these years, working hard,” Senior Project Manager Cody Risien says. 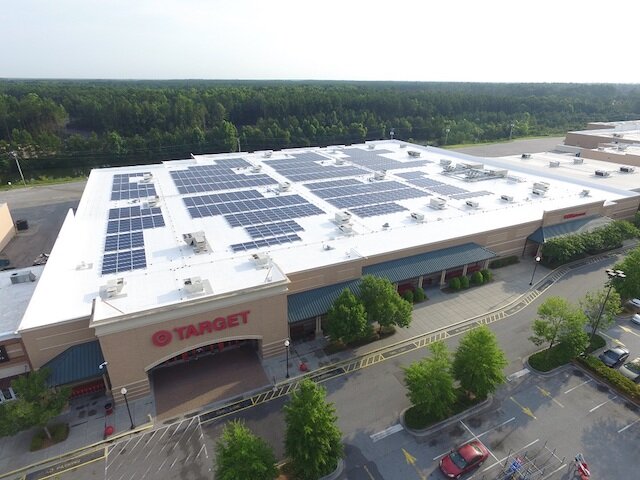 The military background of Hannah Solar Government Services' founder and staff uniquely qualifies it for projects in the private sector and beyond.

It did not take long for retired U.S. Army Col. Dave McNeil to decide on the next phase of his life after he left the military in 2009 following 30 years of service. 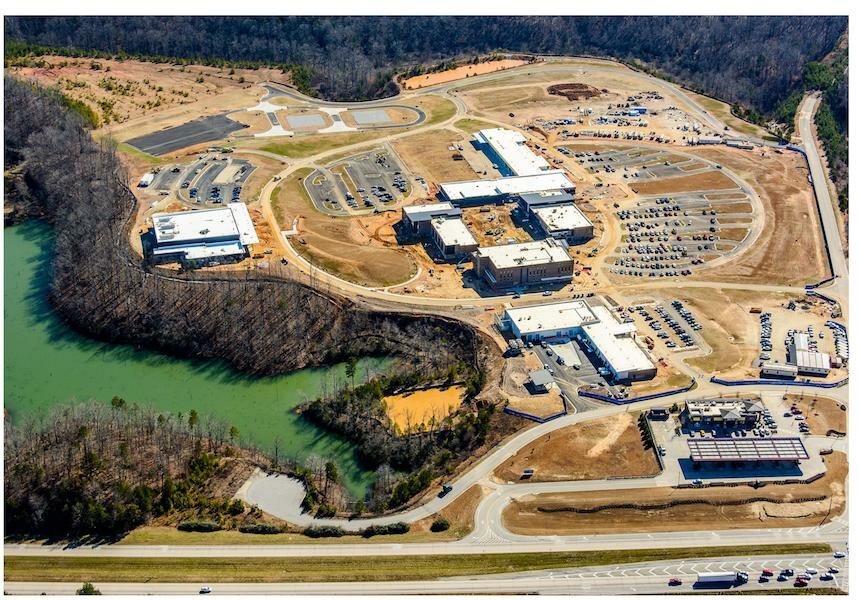 When Lanier Technical College announced plans to build a new campus in Gainesville, Ga., New South Construction saw an opportunity to become involved in another high-profile project in the state. The Atlanta-based general contractor had relationships with the Georgia State Financing and Investment Commission, which manages the funding for the project, and the state’s larger technical college system, however, it had not previously worked with Lanier Tech. New South Construction created a joint venture with Carroll Daniel Construction, a fellow firm located in Gainesville that had completed jobs for Lanier Tech in the past.

In Carroll Daniel Construction, New South Construction found a like-minded partner that shared its integrity and emphasis on safety. “Our two firms are really right there together,” Project Director Jeff Brown says. “Both our businesses approach projects the same way, we have the same ethics and integrity.” 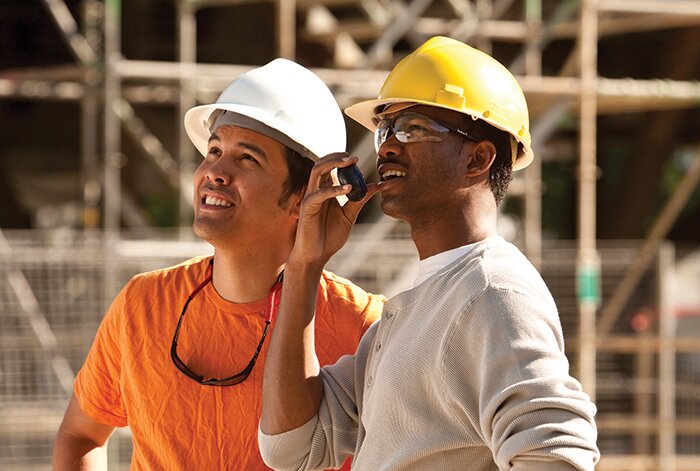 Founded in 1889, Barnard College has been known for its distinctive academic culture.  Located in New York City, it is dedicated to women’s education and the liberal arts. The school was actually founded as aresponse to neighboring Columbia University’s refusal to admit women.

Although today’s Barnard students are allowed to use the libraries of Columbia, Barnard has always maintained a library of its own. Lehman Hall was the site of Barnard’s Wollman Library from 1959 until 2015. In 2016, that building was demolished to make way for a new library: The Cheryl and Philip Milstein Teaching and Learning Center.